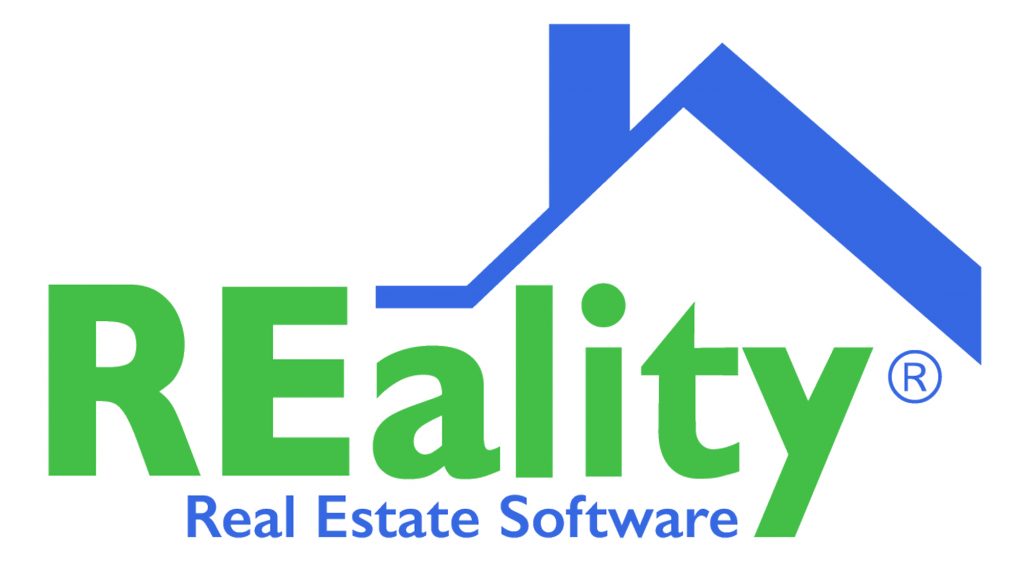 We hear this axiom all the time, and there are numerous variations on this theme. The ratio may be 20/80 or 7/93, but the idea is the same.

Here’s the thing: These numbers are actually espoused by some of the industry’s leading figures, and they are a gross distortion of reality—and that should bother us all. A lot.

More importantly, propagating this erroneous ratio denigrates the hard-working members of our profession who make up nearly half of the sales by units and value.

So where is this erroneous ratio coming from? A small minority of mega-agents are likely promulgating this myth. It caters to their obvious self-serving interests. Arguably, real estate is the most overpopulated profession in our free enterprise capitalistic system, so everyone feels a need to stand out from the crowd.

Let’s use the imaginary Frezia as an example. She is a typical real estate salesperson. Her work goal is to complete four ends per year so that she can afford to visit her beloved children who are spread out all across the U.S. Frezia is among the 53.7 percent of all real estate professionals who do four deals or less in the U.S. (Canada is not much different). Does that make her a less than excellent agent? Is she less capable than some mega-agent with a support staff of 15 people? Not at all.

What about Rose, a single mom? She needs to sell a few homes to provide for her children, but at the same time, as a single parent, she needs to be available to them.

Frezia and Rose both have their goals and ambitions, which they consistently meet. They premeditate their life balance to include more than just real estate. They often refer business to others. Imagine their potential productivity if they chose to work full-time.

Frezia and Rose are just two of an enormous army of honest, hard-working real estate professionals who do four or less transactions. Their numbers vastly overwhelm the overachievers and uber-producers.

Compounding the 90/10 myth is that many of the “icon agents” who form teams usurp the achievements of their team members. They credit themselves as owners of the deals over which their team members worked hard for. This achievement theft displays them as better mega-agents than they are. It also robs hundreds of agents of a performance record, likely skewing overall production results.

Statistics That Repudiate the Myth

Look at those numbers. They clearly indicate that the perceived “underdogs” are the ones who slog away in the trenches, find time to do community work and promote harmony in the office, all while trying to lead a balanced lifestyle. There are no trophies or newspaper announcements for them. They are the ones who deal with life’s trials while trying to care for their clients’ needs.

Fortunately, there are many such dedicated agents in the business since they are, in actuality, the backbone of the real estate industry.

By Leon d’Ancona B.T.L, M.T.L., RRESI, CEO If you subscribe to the idea that a real estate professional does more

By Leon d’Ancona B.T.L., M.T.L., RRESI, CEO Picking the wrong agent is a costly and time-consuming affair, yet many recruiters

Fill in your details and we’ll get back to you in no time.

The form was sent successfully.

We will get back to you shortly.